Items related to 1968: The fire of ideas 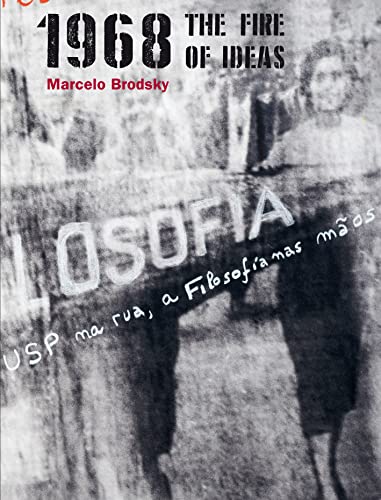 Marcelo Brodsky, born in 1954 in Buenos Aires, was twenty-two years old when a handful of officers led by General Vileda staged a coup that forced Argentinia into the cruel military dictatorship that lasted until 1984. The terror resulted in 2,300 opponents of the regime officially dead and at least 30,000 missing. The artist and human rights activist Brodsky fled into exile to Barcelona. After his return Brodsky created Buena memoria, a complex and deeply touching study about individual suffering, which is featured in this book. The work is based on a graduation photograph of the class of 1967 at the Colegio Nacional in Buenos Aires. The picture is the point of departure for a multifaceted biographical research project, in which photographs from family albums, videos, personal and literary notes, and more recent documents-in an attempt to analize of the dictatorship-are placed side by side. With this reconstruction of his friends' biographies and that of his brother Ruben, who is missing to this day, Marcelo Brodsky has created an impressive memorial.