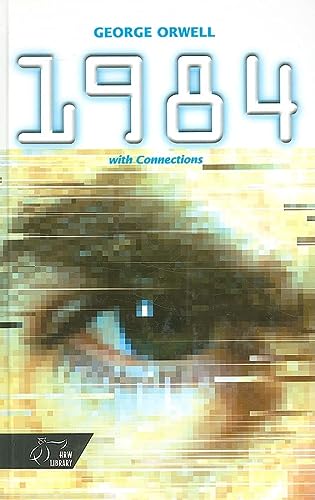 George Orwell's classic novel serves as a warning to future generations of the evils that arise from a life under constant surveillance by an all-knowing government. Orwell paints a bleak picture of oppression by a hierarchical system of control. 1984, with its intense use of detail, creates an image in the reader's mind of destruction; the destruction of the free will of the individual person.