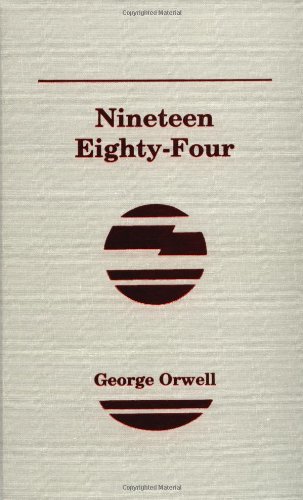 Newspeak, Doublethink, Big Brother, and the Thought Police - the language of 1984 has passed into the English Language as a symbol of the horrors of totalitarianism. George Orwell's story of Winston Smith's fight against the all-pervading party has become a classic, not the least because of its intellectual coherence.