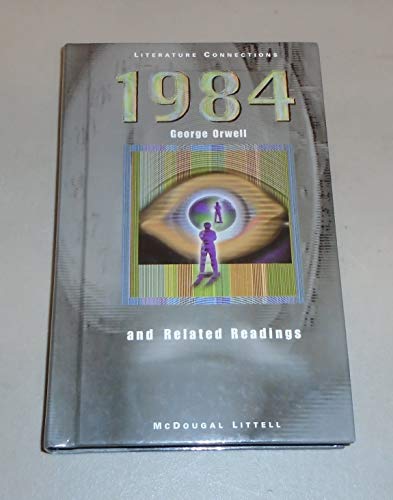 Presents a textbook reader for young adults that features "1984" by George Orwell, along with short stories, poems, and essays designed to build reading comprehension skills.