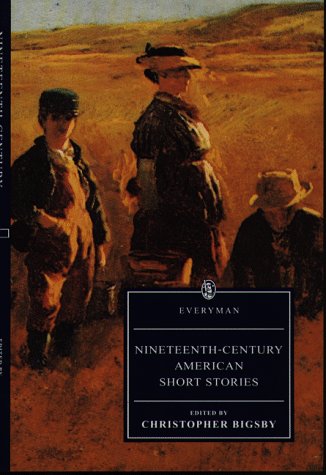 During the "American Renaissance," the short story became something of a national specialty, as these selections from Washington Irving, Nathaniel Hawthorne, Herman Melville, Mark Twain, Edgar Allan Poe, James, Henry and Edith Wharton illustrate. Great examples of regional realism, provocative commentary on race and gender from authors such as Charlotte Perkins Gilman and Paul Laurence Dunbar, and incisive psychological study enliven this genre, which attracted writers through the Civil War and the "Gilded Age" for the unity of effect and impression it achieved in a single sitting.