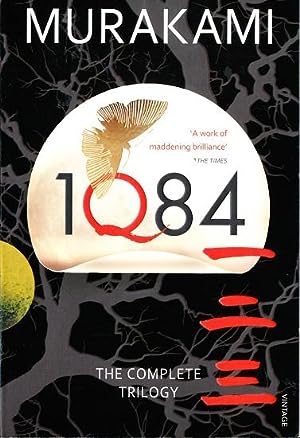 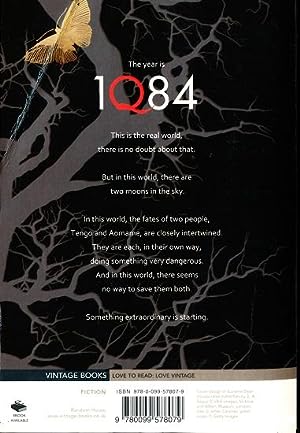 Quantity Available: 1
View all  copies of this book
Buy Used
Price: US$ 7.88 Convert Currency
Shipping: US$ 25.20 From Australia to U.S.A. Destination, rates & speeds
Add to basket

Very good PB except for a creased corner on the back cover. Books 1,2 and 3 bound in 1 volume by this wonderful author. 1318 pp. Bookseller Inventory # 1Q84

Online second-hand and occasional new books. Fiction and non fiction. The books listed represent only a fraction of our stock. Enquiries about unlisted books are welcome.


Orders usually ship within 2 business days. Shipping costs are based on books weighing 2.2 LB, or 1 KG. If your book order is heavy or oversized, we may contact you to let you know extra shipping is required. Postage rates will be reduced wherever possible for lighter books.