Items related to Jane's F-117 Stealth Fighter: At The Controls 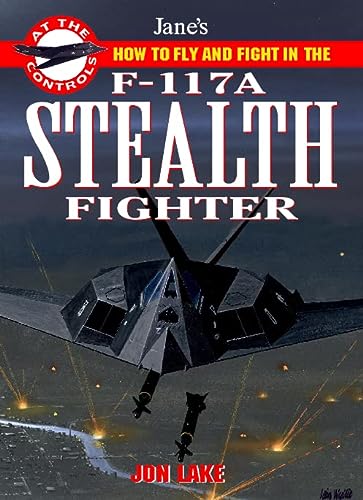 The F-117A Stealth Fighter is designed to be undetectable by radar. Developed in great secrecy during the Cold War, it spearheaded the air assault on Iraq in 1991.

At the Controls investigates the secret origins of the Stealth program and how the F-117A is able to penetrate heavily defended airspace that no other plane could venture near.

At the Controls takes you on a combat mission with the F-117A, revealing how to attack enemy command bunkers with laser-guided bombs and how to defeat modern antiaircraft defenses.

David C. Isby is a Washington-based attorney and defense consultant. A special correspondent for Jane's Intelligence Review, he has contributed to many military and aviation publications and written extensively on the Russian armed forces. He lives in Washington D.C.