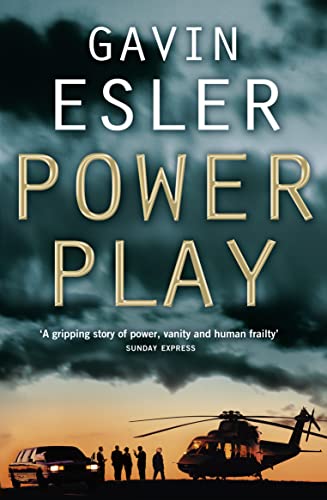 Gavin Esler was born in 1953 in Glasgow. He began his career in print journalism on the Belfast Telegraph. He then joined the BBC as their Northern Ireland correspondent. After a short stint on Newsnight he was made Washington correspondent in 1989 and North America correspondent a year later. In 1997 he became the anchor for BBC News 24 reporting from all over the world. He returned to Newsnight in 2003.

Shipping: US$ 23.26
From United Kingdom to U.S.A.
Destination, rates & speeds