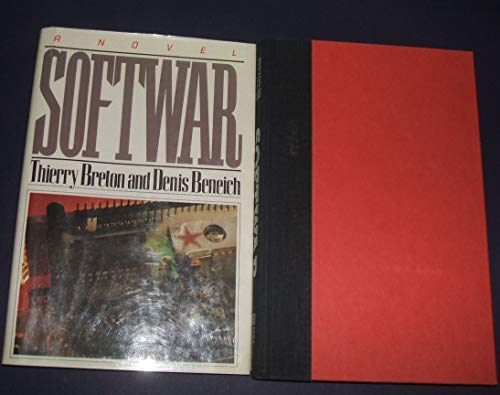 The Soviets buy an American supercomputer through France, supposedly to forecast weather in Siberia, but the suspicious U.S. sends brilliant computer scientist Brendon Baines to plant a series of booby traps in the software

Hi-tech sabotage interfaces with international espionage in this timely and fascinating novel about spying and counterspying. Softwar involves U.S. efforts to plant an undetectable but potentially crippling program in a Soviet computer. Russian intelligence learns of the scheme and frantically seeks to defuse the "softbomb" before it causes havoc. Suspense mounts as this credible story moves between tense situations in Washington, Paris, Moscow, and the computer's base in Siberia. The political intrigue is nicely balanced by several subplots involving intercontinental lust and love. Highly recommended. Will Hepfer, SUNY at Buffalo Libs.
Copyright 1986 Reed Business Information, Inc.