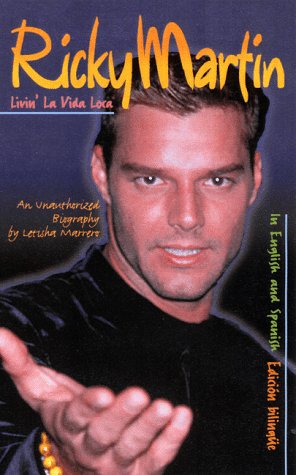 Just to look at him is to know that he is hot cha-cha-cha! You may know that this hombre guapo began his career in the controversial all-boy group Menudo and that he starred in General Hospital, but there's so much more to Ricky than that.

Read on and discover:

Plus there's fabu quotes, muy caliente photos, a complete discography, and a list and honors awards he's won in addition to the Grammy! Also be sure to check out the guides to some of his most favorite Puerto Rican foods (many of which can be tasted in his famed South Beach restaurant) and to the myriad forms of Latin music he enjoys!