Items related to Evolution of the earth

Evolution of the earth 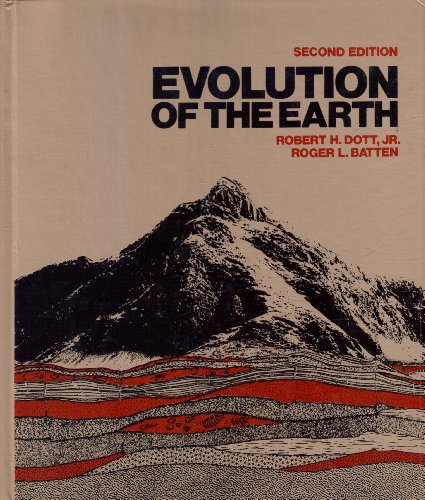 "Evolution of the Earth" reveals the logical framework of geology, shows relations of the science to the totality of human knowledge, and gives some idea of what it is to be a participant in the discipline. In keeping with the preference for a "How do we know?" rather than "What do we know?" approach, the authors stress what assumptions are made by earth historians, what kinds of evidence (and tools for gathering that evidence), and what processes of reasoning and limitations of hypotheses are involved in reconstructing and interpreting the past.

Each chapter begins with a list of highlights entitled "Major Concepts". Many chapters have a summary timeline that puts the entire sequence of events into a quick visual reference frame. The use of dioramas and reconstructions of extinct animals and plants has been greatly expanded, so that students can get a more vivid concept of typical life in any part of the geologic past. In many places, the authors have supplied a full page of color photos of classic fossils from each period to improve the visual recognition of the organisms that give life its distinctive history. The areas of hottest controversy, such as mass extinctions, dinosaur endothermy, the origin of life, and controversies over late Proterozoic tectonics and glaciation, have been given separate sections so that students can appreciate the different sides of the debates.

1. Evolution of the earth