Items related to Literature: Approaches to Fiction, Poetry, and Drama 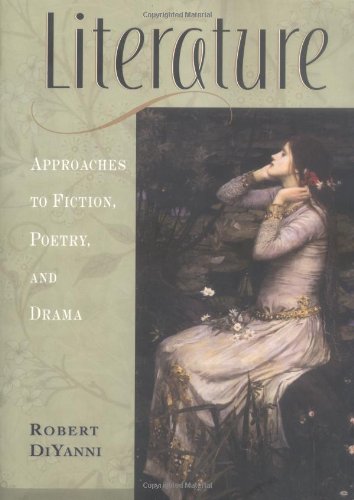 This paperback version of Robert DiYanni's Literature: Approaches to Fiction, Poetry, and Drama presents 55 stories; 334 poems; 16 plays and offers the refreshing New Voices of authors who are writing today, in addition to classic works, eight Authors in Context, and an engaging Transformations chapter.