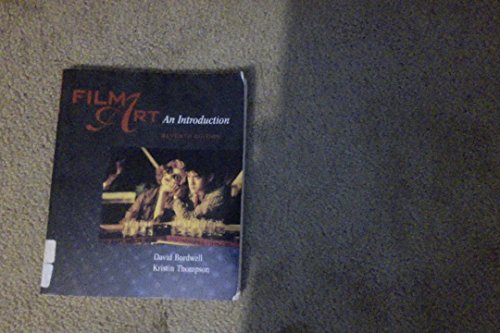 Film is an art form with a language and an aesthetic all its own. Since 1979, David Bordwell's and Kristin Thompson's Film Art has been the most respected introduction to the analysis of cinema. While continuing to provide the best introduction to the fundamentals of serious film study, the seventh edition has been extensively re-designed in full color greatly enhancing the text's visual appeal and overall accessibility to today's students. Throughout the text, all images presented are frame enlargements as opposed to production stills or advertising photos. Supported by a text-specific CD-ROM with video clips, an Instructor's Manual, and text-specific website, Film Art can also be packaged with the award-winning Film, Form, and Culture CD-ROM.