Items related to Frost at Christmas 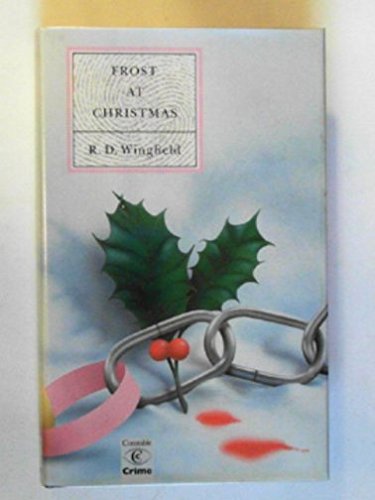 Frost has a newly assigned apprentice - Detective Constable Barnard. He's the Chief Constable's nephew and ripe for Frost's satire. Frost is assigned to the disappearance of a prostitute's daughter. Assisted by his new sidekick, he proceeds with the investigation in typically unorthodox style.

Assisted and annoyed by Barnard, Frost, complete with a store of tasteless anecdotes to fit every occasion, proceeds with the investigation in typically unorthodox style.After he's consulted a local witch, Dead Man's Hollow yields up a skeleton.Frost finds himself drawn into an unsolved crime from the past and risks not only his career, but also his life...

Stephen Thorne trained at RADA and played several seasons with the Old Vic Company and the Royal Shakespeare Company in Stratford and London. He has worked extensively in radio, with over two thousand broadcasts for the BBC, including Uncle Mort in the Radio 4 comedy series and the part of Treebeard in "The Lord of the Rings". His television work includes "EastEnders", "Boys from the Bush", "Death of an Expert Witness", and "David Copperfield".