Items related to Player on the Other Side

Ellery Queen Player on the Other Side

Player on the Other Side 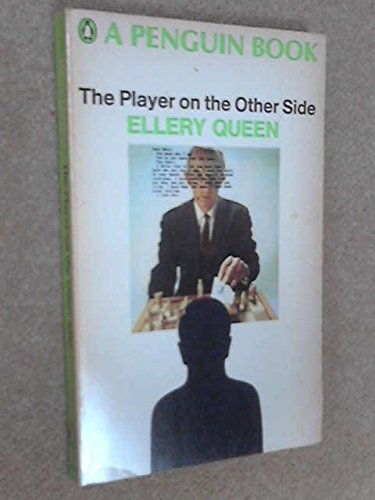 This novel marked the return of the Ellery Queen series after a five-year hiatus, as well as the beginning of a new phase in Queen's detective exploits. Player makes for an awkward adaptation. The story involves a complex, puzzle-like plot; the printed novel included a map, diagrams and typographic changes, none of which translate to audio. One has trouble deciphering certain names: "Ann Drew" sounds like "Andrew," and "Y's Gambit" sounds like "wise gambit." Narration and characters are well differentiated by David Edwards, but his voice often comes across as tired and flat, made worse by the fuzzy recording quality. S.E.S. (c)AudioFile, Portland, Maine