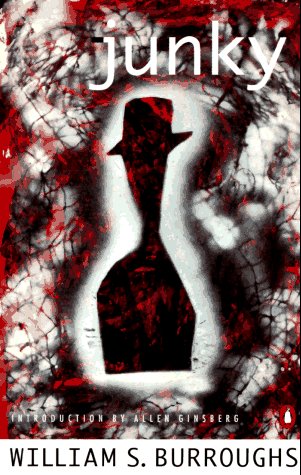 "In this complete and unexpurgated edition of one of the most powerful books about drug addiction, William S. Burroughs depicts the addict's life: his hallucinations, his ghostly nocturnal wanderings, his strange sexuality, and his hunger for the needle. Following its hero from his Midwestern birthplace to New York, New Orleans, and Mexico City, Junky is a memorable and shocking demonstration of the junk equation: "Junk is not, like alcohol or weed, a means to increased enjoyment of life. Junk is not a kick. It is a way of life." -- from the back cover "One of the most compelling and brilliant challenges any contemporary writer has raised against the absurd jurisdiction of death." -- The Washington Post