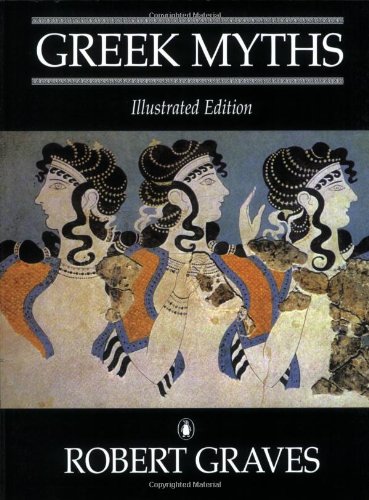 Retells the Greek legends of heroes and gods