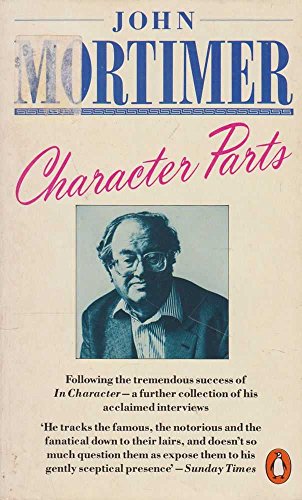 John Mortimer is a playwright, novelist, and former practicing barrister who has written many film scripts as well as stage, radio, and television plays, the Rumpole plays, for which he received the British Academy Writer of the Year Award, and the adaptation of Evelyn Waugh’s Brideshead Revisited. He is the author of twelve collections of Rumpole stories and three acclaimed volumes of autobiography.