Items related to If I Were You

Wodehouse, P. G. If I Were You

If I Were You 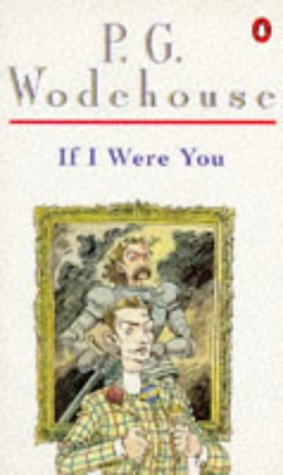 An unflinchingly hard-hitting Wodehousian look at the dual themes of hair restoration and heir restoration. This richly comic 1931 novel is one of the master's rarest works.

P. G. Wodehouse (1881–1975) spent much of his life in Southampton, New York, but was born in England and educated in Surrey. He became an American citizen in 1955. In a literary career spanning more than seventy years, he published more than ninety books and twenty film scripts, and collaborated on more than thirty plays and musical comedies.

"Wodehouse is the greatest comic writer ever." --Douglas Adams

"Wodehouse's idyllic world can never stale. He will continue to release future generations from captivity that may be more irksome than our own." --Evelyn Waugh