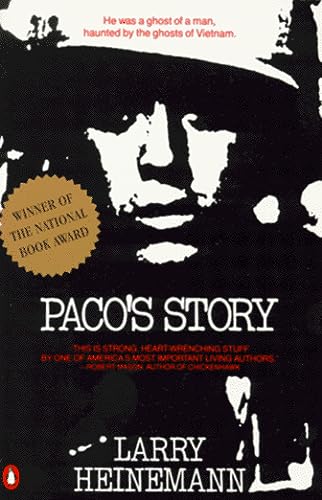 This novel focuses on Paco Sullivan, the lone survivor of a massacre in Vietnam, who travels back to the United States, becomes a dishwasher in a short-order restaurant, and is haunted by the ghosts of the men killed in battle