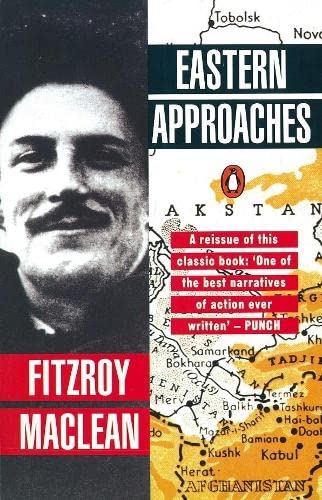 The classic true adventure story of a man who, by the pen, sword, and diplomatic pouch, influenced some of the most significant events of our era. Fitzroy Maclean recounts his extraordinary adventures in Soviet Central Asia; in the Western Desert, where he specialized in hair-raising commando raids behind enemy lines; and with Tito's partisans during the last months of the German occupation of Yugoslavia. An enthralling narrative brilliantly told.