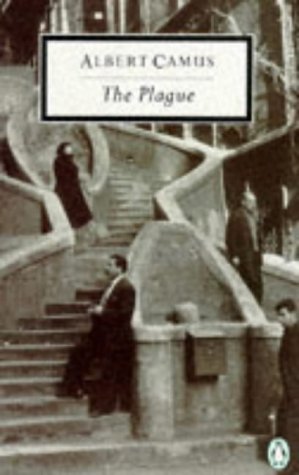 The story of the affect of the bubonic plague and the Algerians will to survive.