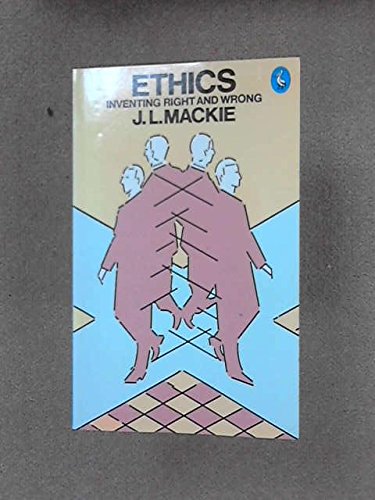 This title presents an insight into moral skepticism of the 20th century. The author argues that our every-day moral codes are an 'error theory' based on the presumption of moral facts which, he persuasively argues, don't exist. His refutation of such facts is based on their metaphysical 'queerness' and the observation of cultural relativity.

John Leslie Mackie (1917-1981) was a philosopher who made significant contributions to the fields of ethics, metaphysics, and the philosophy of religion. A professor of philosophy at the universities of Sydney, Otago, New Zealand, and York, he was elected a fellow of the University of Oxford in 1967 and to the British Academy in 1974.