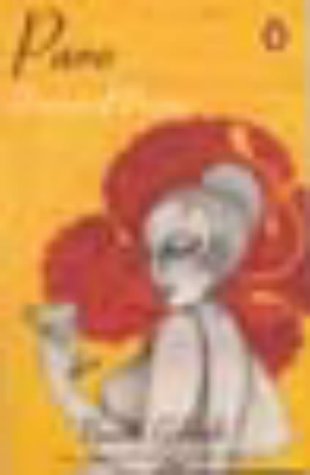 Paro is a heroic temptress, alluring and rapacious, the stuff of legend. Wandering through the world of privilege and Scotch whiskey that the rich inhabit, she is observed constantly by the acid Priya, eternal voyeur and diarist, who identifies strongly with the heroine of her favorite novel, Rebecca, and vicariously follows the melodrama of Paro's life. Priya herself is in love with her boss, the irresistible BR, sewing-machine magnate and 'the Housewife's Friend'. Pato, inevitably, marries him, to Priya's fury. But BR is merely one among a whole string of admirers; Paro has seduced many. Eventually, as in all moral tales, Paro succumbs to life and circumstances, but not before the reader has been wildly entertained by social comedy without parallel in Indian writing. This is a reprint of the original published in 1984.

Book Description Penguin, 1998. Paperback. Condition: Used; Good. **SHIPPED FROM UK** We believe you will be completely satisfied with our quick and reliable service. All orders are dispatched as swiftly as possible! Buy with confidence!. Seller Inventory # 3397345