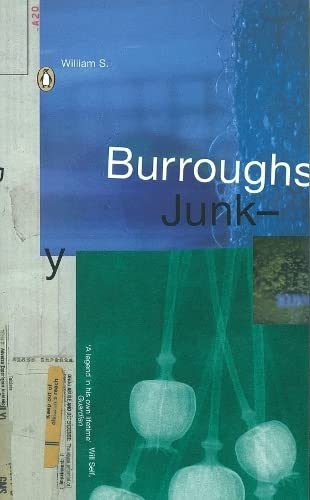 'Junk is not, like alcohol or weed, a means to increased enjoyment of life. Junk is not a kick. It is a way of life'. William Burroughs, legendary drug addict, founder member of the Beats and author of "Naked Lunch", relates with unflinching realism the highs and lows of mainlining smack, from initial heroin bliss to dependency, the horrors of cold turkey and back again.

William S. Burroughs is the author of numerous works, including Junky, Naked Lunch, Interzone, The Cat Inside and the trilogy consisting of Cities of the Red Night, The Place of Dead Roads and The Western Lands. He lives in Lawrence, Kansas.