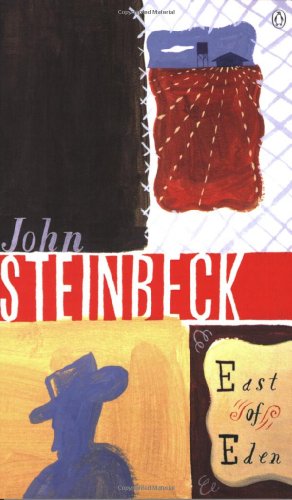 Set in the rich farmland of California's Salinas Valley, this sprawling and often brutal novel follows the intertwined destinies of two families - the Trasks and the Hamiltons - whose generations helplessly reenact the fall of Adam and Eve and the poisonous rivalry of Cain and Abel. Here Steinbeck created some of his most memorable characters and explored his most enduring themes: the mystery of identity; the inexplicability of love; and the murderous consequences of love's absence.

Nobel Prize-winning author John Steinbeck is remembered as one of the greatest and best-loved American writers of the twentieth century. From September 2000, his complete works will be published by Penguin.