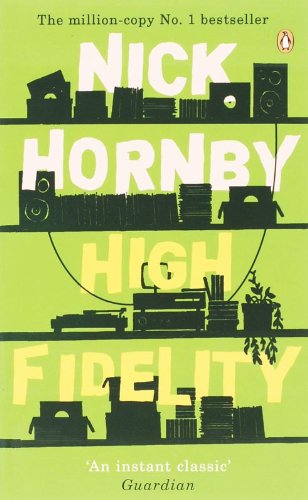 It has been said often enough that baby boomers are a television generation, but the very funny novel High Fidelity reminds that in a way they are the record-album generation as well. This funny novel is obsessed with music; Hornby's narrator is an early-thirtysomething English guy who runs a London record store. He sells albums recorded the old-fashioned way--on vinyl--and is having a tough time making other transitions as well, specifically adulthood. The book is in one sense a love story, both sweet and interesting; most entertaining, though, are the hilarious arguments over arcane matters of pop music.