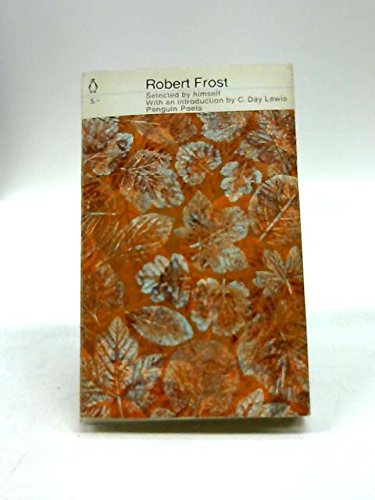 Protective wrapper taped to cover, page edges tanned. Shipped from the U.K. All orders received before 3pm sent that weekday.

`If you don't know a student doing English A-levels, buy a copy for yourself.' Friends of the Dymock Poets Newsletter, issue 19

Book Description Penguin Books, 1983. Condition: Good. Shows some signs of wear, and may have some markings on the inside. Seller Inventory # GRP21954103

Book Description Paperback. Condition: Very Good. The book has been read, but is in excellent condition. Pages are intact and not marred by notes or highlighting. The spine remains undamaged. Seller Inventory # GOR002455450

Book Description Paperback. Condition: Fair. A readable copy of the book which may include some defects such as highlighting and notes. Cover and pages may be creased and show discolouration. Seller Inventory # GOR001387418

Book Description Penguin Books, 1983. Condition: Good. Ships from the UK. Former Library book. Shows some signs of wear, and may have some markings on the inside. Seller Inventory # GRP106267727