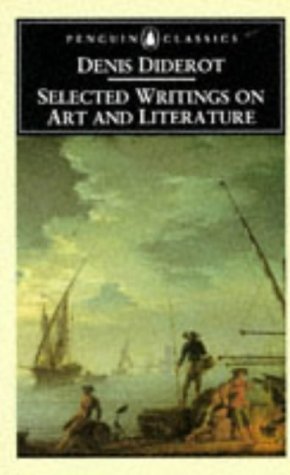 In this selection of writings, largely unpublished during Diderot's lifetime, the reader encounters the private man, an engaging character who uses his intellect critically to explore the relationship between Enlightenment thought and the arts. Often using a dialogue format, Diderot's critiques encompass an enormous range of interests in a duality of styles, spontaneous and subversive one moment, methodical and sober the next. He discusses the role of an audience with a character in his own fictitious play whilst his reflections on art and reality are illustrated by a stroll through one of his favourite landscape paintings.