Items related to As You Like It (The Pelican Shakespeare)

Shakespeare, William As You Like It (The Pelican Shakespeare) 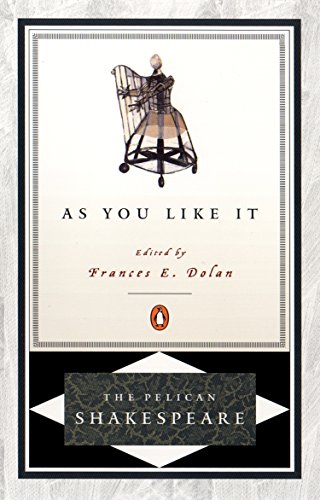 Shakespeare's As You Like It can appear bright or sombre in performance: a feast of language and a delight for comic actors; or a risk-taking exploration of gender roles. This edition offers an account of what makes the play both innocent and dangerous, mapping the complexities of its setting (a no-man's-land related to both France and England) and giving an ample commentary on its language and an analytical account of performance.