Items related to Romeo and Juliet (The Pelican Shakespeare) 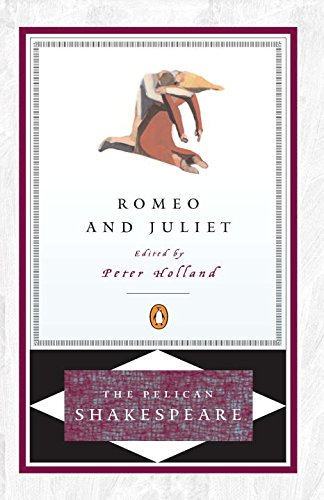 ROMEO AND JULIET (THE PELICAN SH