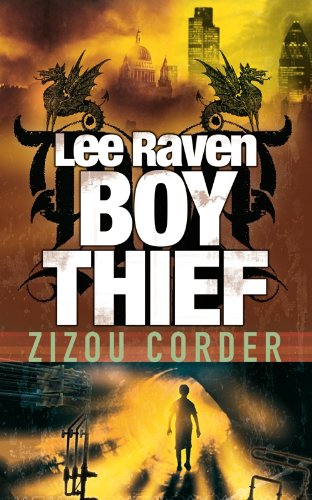 Lee Raven, boy thief, has stolen something he really didn't mean to. Now he faces a perilous flight through London (and the murky sewers below) as he tries to escape capture - because Lee has stolen the Book of Nebo, a book that has existed for thousands of years and tells every story and legend known to man. It's priceless. Some will even kill to possess it. The pressure mounts and the future of Nebo is in Lee's hands - can he prevent the most dangerous ending of them all?