Items related to Portrait of Walton 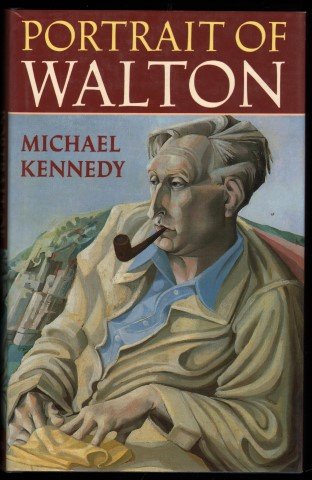 Displaced by Britten and later by Tippett after failing to fulfill the promise of his early masterpieces, composer William Walton was once regarded as a promising experimentalist and successor to Elgar. Here, Kennedy illuminates the complex and contradictory personality of Walton, whose moods ranged from self-critical, depressive, and jealous to witty, generous, and forgiving. Drawing on the composer's correspondence with friends and colleagues--including Britten, Malcolm Arnold, and André Previn, and assessing his compositions, Kennedy provides a compassionate and perceptive study of the life and music of this notable twentieth-century artist.