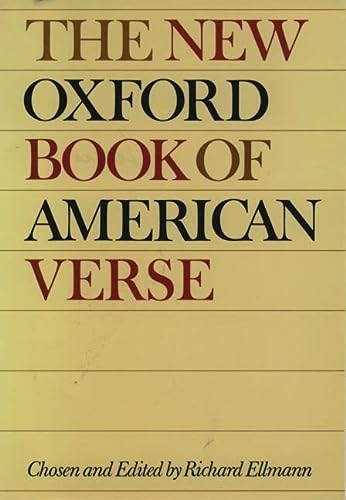 An anthology of poems by American poets from Taylor and Bradstreet to Plath, Ginsberg, and Ashbery, reflecting the traditions and achievements of three centuries