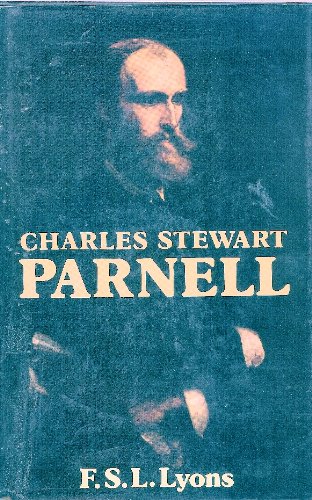 If Daniel O Connell first articulated modern Irish nationalism, Parnell first organized it. This enigmatic, icy aristocrat became the unlikely and unchallenged leader of Irish nationalism in its early heroic phase. Without him, Home Rule would not have become the formidable cause that it was.
Parnell not only mobilized nationalist Ireland, exploiting discontent with the land system and a desire for political autonomy, he also subverted the usages of nineteenth-century British politics by introducing the filibuster into the House of Commons, by dividing Gladstone s Liberal party between those who supported Home Rule and those who opposed it, and generally forced the Irish question to the heart of British politics where it remained until 1922.

The late F.S.L. Lyons was one of the most distinguished historians of modern Ireland. The author of Ireland since the Famine, he was Provost of Trinity College Dublin from 1974 to 1981.