Items related to The Discovery of India (Centenary Edition)

The Discovery of India (Centenary Edition) 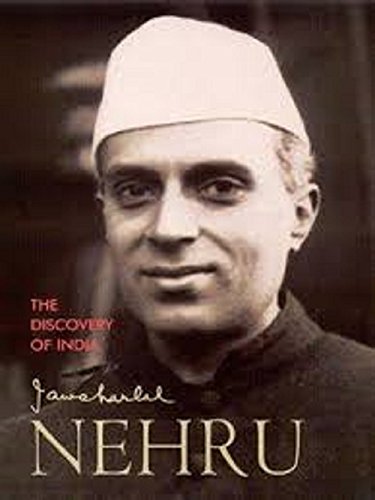 In conjunction with the Jawaharlal Nehru Memorial Fund in New Delhi, Oxford proudly announces the reissue of Glimpses of World History and The Discovery of India, two famous works by Jawaharlal Nehru. One of modern day's most articulate statesmen, Jawaharlal Nehru wrote a on a wide variety of subjects. Describing himself as "a dabbler in many things," he committed his life not only to politics but also to nature and wild life, drama, poetry, history, and science, as well as many other fields. These two volumes help to illuminate the depth of his interests and knowledge and the skill and elegance with which he treated the written word.

About the Author:
Jawaharlal Nehru was Prime Minister of India from 1947 to 1964.