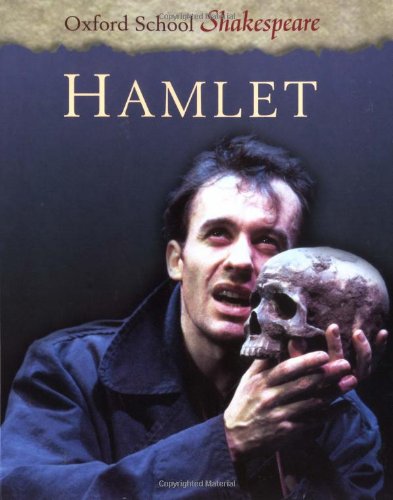 Featuring the images of some of the world's most famous stage and film actors, these additions to the all-new Oxford School Shakespeare introduce--and enthrall--young people to one of the greatest writers of all time. This season brings revised editions of five of the Bard's most famous plays--As You Like It, Othello, Hamlet, Love's Labour Lost and The Taming of the Shrew.
Designed specifically for students unfamiliar with Shakespeare's rich literary legacy, these new editions present Shakespeare's sometimes-intimidating Middle English in a way that is easy-to-read and engaging for ages twelve and up. The notes and introductions have been completely revised, allowing unprecedented clarity and accessibility. Featuring new covers and new illustrations--including photos from recent productions of Shakespeare's plays from around the world--Oxford School Shakespeare brings all the pleasure of these literary treasures to life.