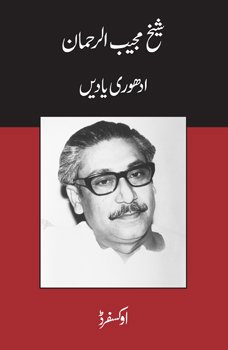 These memoirs are based on four notebooks of Sheikh Mujibur Rahman, the founder of Bangladesh. Written while he was a state prisoner in 1967, the book records his views regarding political developments in East Bengal/East Pakistan. It contains considerable material about the turbulent political conditions in which the Awami League and the United Front were formed, routing the Muslim League in the elections to the East Bengal Assembly in 1954. The author has made observations concerning several prominent leaders of the time, including Quaid-i-Azam Muhammad Ali Jinnah, Liaquat Ali Khan, Huseyn Shaheed Suhrawardy, A.K. Fazlul Haq, Abul Hashim, Maulana Bhashani, Khawaja Nazimuddin, Ghulam Muhammad, Mohammad Ali Bogra, Chaudhury Muhammad Ali, and Nurul Amin. These candidly written memoirs help explain the genesis of Bengali Muslim nationalism.