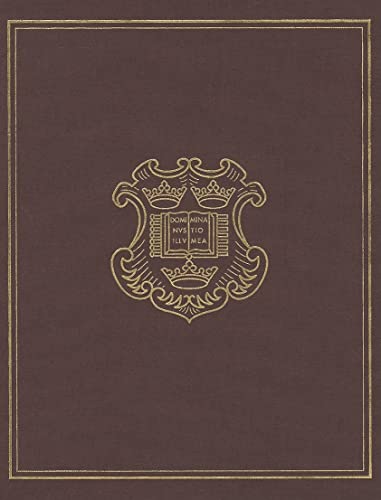 This 400th anniversary edition of the King James Version of the Bible is a reprint of the 1611 text, in an easy-to-read roman font instead of the black-letter type of the original. The original capital letters, many of which are pictorial, have been restored to each chapter in order to replicate the visual appeal of the early editions.
The 1611 text is followed page-for-page and line-for-line, and all misprints are reproduced rather than corrected. The large body of preliminary matter, which includes genealogies, maps, and lists of readings, is also included. The text of the 1611 edition differs from modern editions of the King James Version in thousands of details, and this edition is the most authentic version of the original text that has ever been published.
The volume concludes with an essay by Gordon Campbell on the first edition of the King James Bible.

Gordon Campbell is Professor of Renaissance Studies, Department of English at the University of Leicester

Its physical splendour reflects the importance that it has had. * Church of England Newspaper *

Shipping: US$ 25.45
From Netherlands to U.S.A.
Destination, rates & speeds