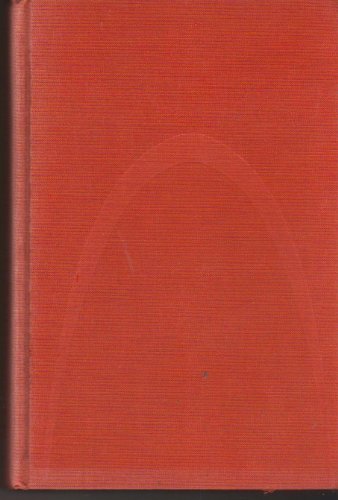 Tyrone Slothrop, a GI in London in 1944, has a big problem. Whenever he gets an erection, a Blitz bomb hits. Slothrop gets excited, and then (as Thomas Pynchon puts it in his sinister, insinuatingly sibilant opening sentence), "a screaming comes across the sky," heralding an angel of death, a V-2 rocket. The novel's title, "Gravity's Rainbow", refers to the rocket's vapor arc, a cruel dark parody of what God sent Noah to symbolize his promise never to destroy humanity again. Soon Tyrone is on the run from legions of bizarre enemies through the phantasmagoric horrors of Germany. "Gravity's Rainbow", however, doesn't follow such a standard plot; one must have faith that each manic episode is connected with the great plot to blow up the world with the ultimate rocket. There is not one story, but a proliferation of characters (Pirate Prentice, Teddy Bloat, Tantivy Mucker-Maffick, Saure Bummer, and more) and events that tantalize the reader with suggestions of vast patterns only just past our comprehension. "Gravity's Rainbow" is a blizzard of references to science, history, high culture, and the lowest of jokes.

Thomas Pynchon is the author of V., The Crying of Lot 49, Gravity's Rainbow, Slow Learner, a collection of short stories, Vineland , Mason and Dixon and, most recently, Against the Day. He received the National Book Award for Gravity's Rainbow in 1974.

Novel by Thomas Pynchon, published in 1973. The sprawling narrative comprises numerous threads having to do either directly or tangentially with the secret development and deployment of a rocket by the Nazis near the end of World War II. Lieutenant Tyrone Slothrop is an American working for Allied Intelligence in London. Agents of the Firm, a clandestine military organization, are investigating an apparent connection between Slothrop's erections and the targeting of incoming V-2 rockets. As a child, Slothrop was the subject of experiments conducted by a Harvard professor who is now a Nazi rocket scientist. Slothrop's quest for the truth behind these implications leads him on a nightmarish journey of either historic discovery or profound paranoia, depending on his own and the reader's interpretation. The novel won the National Book Award for fiction in 1974. -- The Merriam-Webster Encyclopedia of Literature