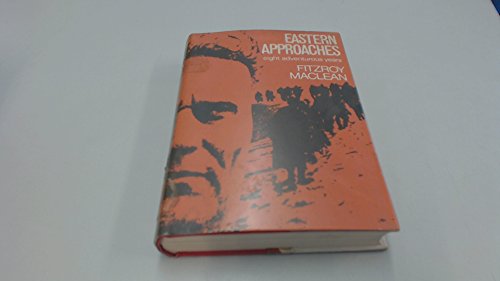 Travel/historical account of Russia - for academics and students of Eastern European Studies, but also for interested general readers.