Items related to Culture and Enchantment

Schneider, Mark A. Culture and Enchantment 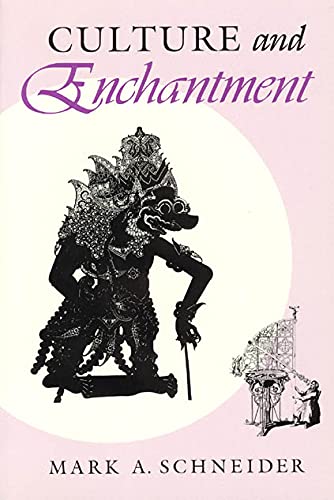 Max Weber viewed modern life as disenchanted, an arena from which scientific inquiry had banished magic. In contrast, Mark Schneider argues intriguingly that enchantment—the sense that we are confronted by inexplicable phenomena—persists in the world today, although it has shifted from the natural to the cultural arena. Culture and Enchantment shows that students of culture today operate in social and intellectual circumstances similar to those of seventeenth-century natural philosophers. Just as Newton was drawn to alchemy, scholars today are fascinated by ghostly and mercurial agents thought to account for the meanings of cultural entities.

For interpretive disciplines, Schneider suggests, meaning often behaves behaves as mysteriously as the apparitions pursued by centuries ago by natural philosophers. He demonstrates this using two case studies from anthropology: Clifford Geertz's description of Balinese cockfights and Yoruba statuary, and Claude Levi-Strauss's analyses of myths. These provide a basis for actively engaging disputes over the meaning and interpretation of culture.

Culture and Enchantment will appeal to an interdisciplinary audience in anthropology, sociology, history, history and sociology of science, culture studies, and literary theory. Schneider's provocative arguments will make this book a fulcrum in the continuing debate over the nature and prospects of cultural inquiry.