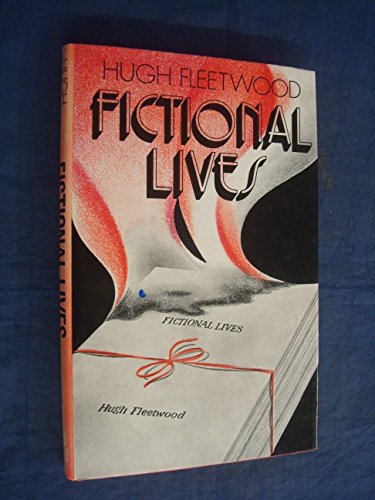 In this 1980 collection Hugh Fleetwood links four tales by a red thread of theme. Author Tina Courtland, having retired to the Italian countryside, is lured back to London to write the life of the only man she has ever admired. Andrew Stairs, who has spent his life refusing to set foot on foreign soil, is tempted by romance to try the risky unknown of 'abroad.' Walter Drake, a novelist cursed by a sense of the failure of his life's work, resolves bitterly to write his autobiography. And Fran Niebauer, a well-heeled patron of writers, is forced to reconsider her motives for this patronage. "Fleetwood can write like a dream...and really get into your head. He reaches down and stirs with venomous delight the nameless, faceless things swimming far below the level of consciousness." (Scotsman).

Hugh Fleetwood was born in Chichester, Sussex, in 1944. Aged 21 he moved to Italy and lived there for fourteen years, during which time he exhibited his paintings and wrote a number of novels and story collections, originally published by Hamish Hamilton, beginning with A Painter of Flowers (1972). His second novel, The Girl Who Passed for Normal (1973), won the John Llewellyn Rhys Memorial Prize. His fifth, The Order of Death (1977), was adapted into a 1983 film starring Harvey Keitel and John Lydon. In 1978 he published his first collection of short stories, The Beast. Subsequent collections have included Fictional Lives (1980) and The Man Who Went Down With His Ship (1988). He currently lives in London, and continues to work both as writer and painter.

Book Description H. Hamilton, 1980. Hardcover. Condition: Good. All orders are dispatched the following working day from our UK warehouse. Established in 2004, we have over 500,000 books in stock. No quibble refund if not completely satisfied. Seller Inventory # mon0002430615

Shipping: US$ 7.43
From United Kingdom to U.S.A.
Destination, rates & speeds