Items related to Habits of Compassion: Irish Catholic Nuns and the Origins... 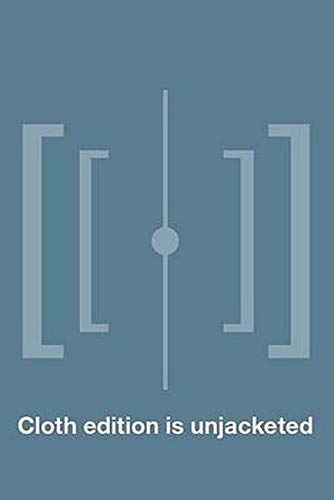 The Sisters' critical contributions to charitable care in America

The Sisters’ critical contributions to charitable care in America

Habits of Compassion is a study of Irish-Catholic Sisters' tremendously successful work in founding charitable organizations in New York City from the famine through the early 20th century. Maureen Fitzgerald argues that it was these nuns' championing of the rights of the poor--especially poor women--that resulted in an explosion of state-supported services and programs.

Unlike Protestant reformers who argued that aid should be meager and provisional (based on means-testing) to avert widespread dependence, Irish-Catholic nuns argued instead that the poor should be aided as an act of compassion. Positioning the nuns’ activism as resistance to the cultural hegemony of Protestantism, Fitzgerald contends that Catholic nuns offered strong and unequivocal moral leadership in condemning those who punished the poor for their poverty and unmarried women for sexual transgression. Fitzgerald discusses the communities of women to which the nuns belonged, the class-based hierarchies within the convents, the political power wielded by these female leaders in the city at large, and how, in conjunction with an Irish-Catholic political machine, they expanded public charities in the city on an unprecedented scale.

Maureen Fitzgerald is an associate professor of religious studies and American studies at the College of William and Mary.

1. Habits of Compassion: Irish Catholic Nuns and the Origins of the Welfare System, 1830-1920 (Women in American History)