Women and Work in Preindustrial Europe (A Midland Book)

Women and Work in Preindustrial Europe (A Midland Book) 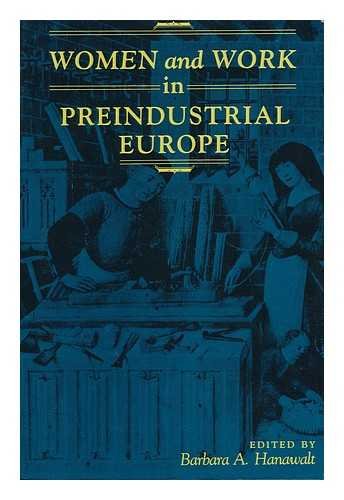 Aided by a lucid introduction, ten essays by medieval historians, specialists in working women, explore women at work in early Europe. This important contribution to scholarship in medieval, early modern, and women's studies offers cases to test previous speculations on the topic of women's work. The women studied lived between the 13th and 17th centuries and from the Adriatic coast to England, the Netherlands to Italy. They worked in villages and towns; homes, brewhouses, counting-houses, and workshops; at childbeds, spinning wheels, account books, and ovens. The analysis of their stories is recommended to larger public and academic libraries. Richard C. Hoffmann, History Dept., York Univ., Downsview, Ontario
Copyright 1986 Reed Business Information, Inc.

1. Women and Work in Preindustrial Europe (A Midland Book)