Items related to Conventional Forces and American Defense Policy: An... 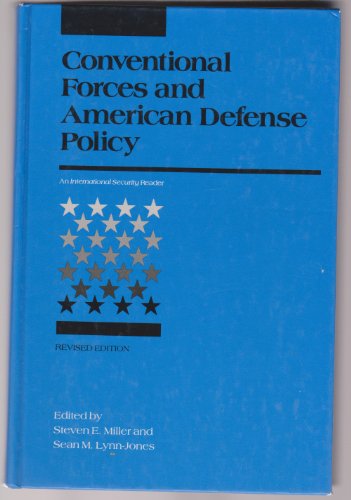 Steven E. Miller is director of the International Security Program at the Belfer Center.

Book Description The MIT Press, 1989. Condition: Good. A+ Customer service! Satisfaction Guaranteed! Book is in Used-Good condition. Pages and cover are clean and intact. Used items may not include supplementary materials such as CDs or access codes. May show signs of minor shelf wear and contain limited notes and highlighting. Seller Inventory # 0262132478-2-4