Items related to The Image of Christ

The Image of Christ 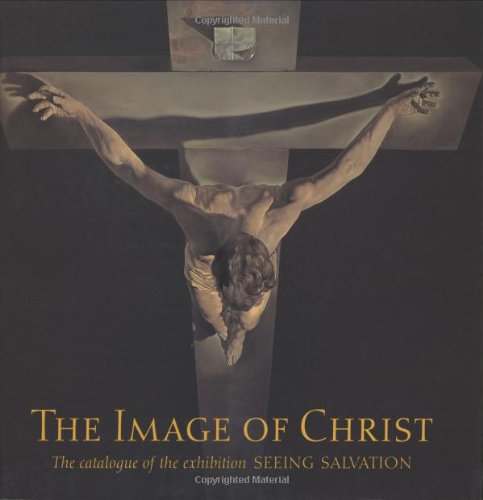 This book, and the exhibition it accompanies, express the confidence that modern secular audiences can engage with the masterpieces of Christian art at an emotional as well as a purely aesthetic or historical level. Their aim is to help the viewer understand these pictures by focusing attention on the purpose for which they were made, and exploring why they might have meant to their original viewers.

The Image of Christ by Gabriele Finaldi is a beautifully illustrated, colorful history of how Christ has been portrayed by artists from the early church to the present. It is not, however, a life of Christ told in pictures. Instead, the book explores the challenges Christian artists have faced as they have tried to imagine what Jesus looked like. Since no eyewitness descriptions of Jesus' physical appearance survived, the earliest artists' depictions of Christ played on the symbols and images that he used in his parables--such as the Good Shepherd, the Light, and the Vine. Later, artists became concerned with capturing Christ's true physical likeness, based on miraculous relics such as the cloth that Saint Veronica offered him on his way to Calvary, which was believed to be imprinted with an image of his face. These stages in the history of Christian art are described by several art historians in brief essays, each of which is lavishly illustrated. The book, which was inspired by Seeing Salvation: The Image of Christ, an exhibition at the National Gallery, London, will be treasured by secular and believing readers alike. A deeper understanding of the religious context of these works will sharpen viewers' experience of their universal relevance. The dozens of pictures, paintings, and sculptures reproduced here bear profound witness not only to the events of Jesus' life, but also to the enduring power of a mother's love for her children, the suffering of innocents, and love's triumph over death. --Michael Joseph Gross

1. The Image of Christ

2. The Image of Christ

3. THE IMAGE OF CHRIST