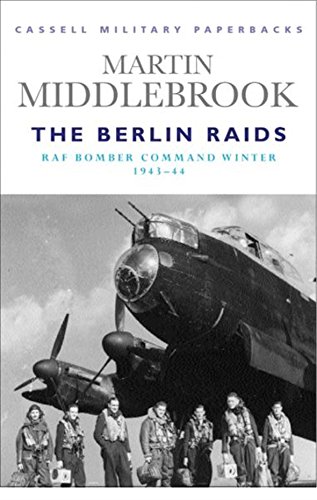 The Battle of Berlin was the longest, most sustained offensive against a single target, and its merits remain a subject of debate even today. Here is the story behind these costly raids--including crucial tactical shifts within the R.A.F.--and month-by-month coverage of the most important runs. Based on over 400 interviews of both British and German aircrews.

Following his first book, The First Day on the Somme, Martin Middlebrook has published a series of books on major turning points in the two World Wars - all classics of military history.