Items related to Freedom: A Novel 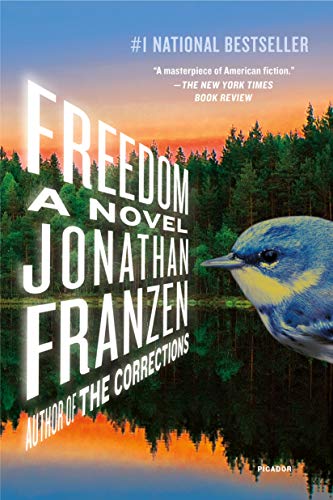 In his first novel since The Corrections, Jonathan Franzen has given us an epic of contemporary love and marriage. Freedom comically and tragically captures the temptations and burdens of liberty: the thrills of teenage lust, the shaken compromises of middle age, the wages of suburban sprawl, the heavy weight of empire. In charting the mistakes and joys of Walter and Patty Berglund as they struggle to learn how to live in an ever more confusing world, Franzen has produced an indelible and deeply moving portrait of our time.

Jonathan Franzen is the author of three novels―The Corrections, The Twenty-Seventh City, and Strong Motion―and two works of nonfiction, How to Be Alone and The Discomfort Zone, all published by Farrar, Straus and Giroux. He lives in New York City and Santa Cruz, California.