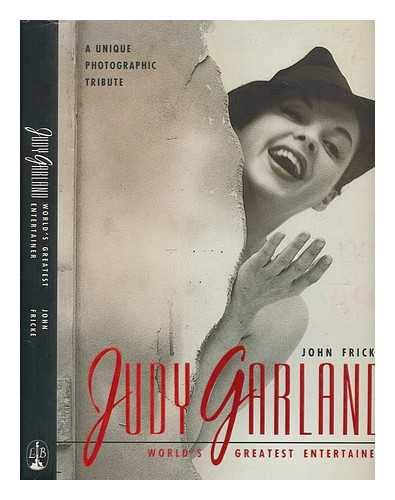 Explores how animals, in the past and present, have been seen as repositories of spiritual energy, and discusses animal myths and symbols, and beliefs about animal intelligence and the soul

One side of the relationship between animals an humans throughout history has been spiritual. In Animal Spirits, the anthropologist Nicholas Saunders details the significant roles that animals have played in the human need to understand and relate to the natural world. The dolphin was a secret symbol of early Christianity, the raven was Creator for the Northwest Coast native Americans, and the Chinese dragon was the image of the divine power of transformation. The origins of mythology and religion lie in this visceral relationship, and in viewing the vivid photographs on every page of Animal Spirits, one can't help but feel a pang at our lost connectedness to the animal world.